Michelle Phan is  the best example that you should not underestimate the YouTube power.

Makeup-tutorial starlet  shifted from having billion of views on Youtube and seven million followers to having her own L'Oreal line and lifestyle media network and a booming e-commerce beauty start-up called Ipsy. The next step for her was to release a  new book "Make up: Your Life Guide to Beauty, Style and Success - Online and Off"  which teaches people how to decorate their faces with more accuracy than any other sources.

The ferocious 27-year-old mogul had a modest start with her family  and now has a company with an $84 million annual sales run-rate. She has 700,000 subscribers who receive her Glam bags, which are little sacks of make up samples for $10 per month samples.Phan  gave an interview and  talked  about transforming YouTube stardom   into a real-world empire, which is a now a well- trodden path. 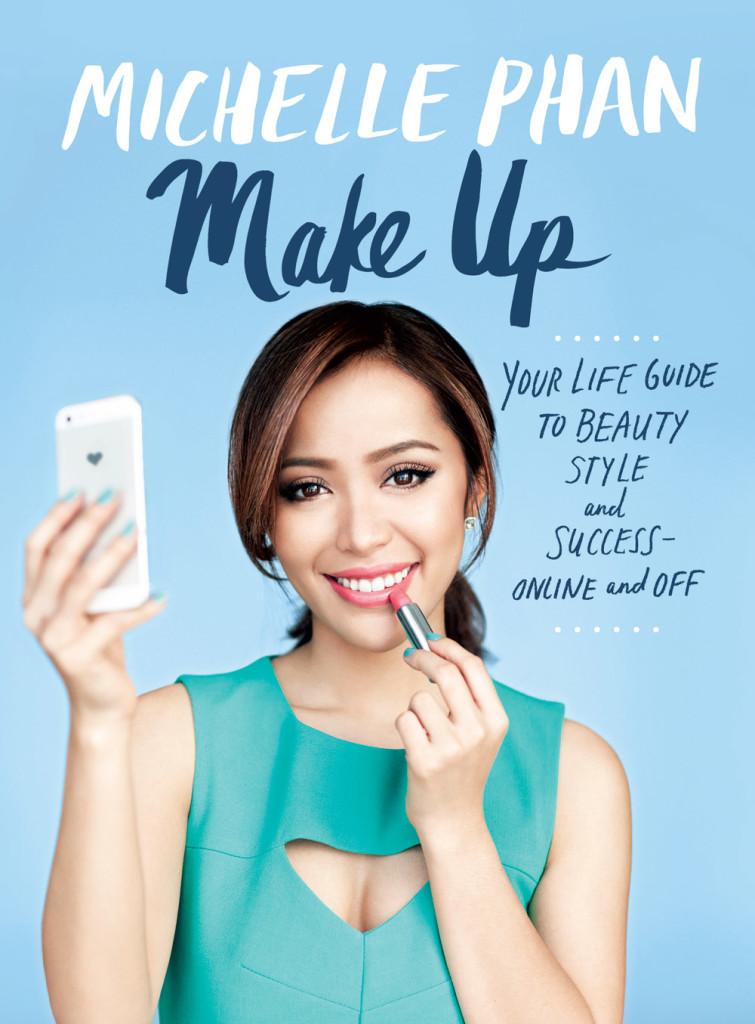 Talking about her beginning, Phan began doing makeup tutorials. And people loved those makeup tutorials. Eyeliner technique turned into far more sophisticated lessons, like how to look like Lady Gaga in “Bad Romance.” “I showed people how they can transform their face,” she said. “[Lady Gaga] really helped put me on the map.”

Phan stated that in 2007, she was a waitress  and couldn’t even get a job at a beauty counter because she didn’t have sales experience. “YouTube was the biggest thing in the college community, and it just made so much sense for me to have a platform,” she said. “Instead of feeling down about it, I opened another door, and that door happened to be a laptop.”

Meanwhile, large makeup brands like Lancome were struggling to get hits with good viral makeup videos. In 2008, a Lancome executive Googled around and found a Phan tutorial in which she was cramped up on a plane, showing her fans how to do makeup on the plane. Lancome signed her as a spokesperson.

Phan says her shaky bedroom videos appealed to people more than big productions because they felt more authentic: “People need to understand that what makes YouTube so different is that you go on there because you want to connect with someone.”

When asked about the economics of YouTube, Phan said, “It’s like any medium — you have the subscription, but that’s not going to make all the money. You have to bring on sponsors, and you have to sell a product.”

And not every viral star has to have seven million followers — there’s a healthy YouTube middle class: “So many of my friends have 200,000 subscribers, and they make around five to six K a month,” she said. “Which is completely cool.”

“We’re living in an age where we should be collaborating. Because it’s the Internet now. It’s hard to say who owns what,” she said, looking out into the audience. “I believe in Team Internet, and I’m here to protect my fellow YouTubers. … I’m here to fight and stand my ground.”

The business world is more and more prepared for businesses using video marketing strategies to grow as we can see from this interview with Michelle. If you are interested in having a collaboration with a professional video marketing company, please do not hesitate to contact us!