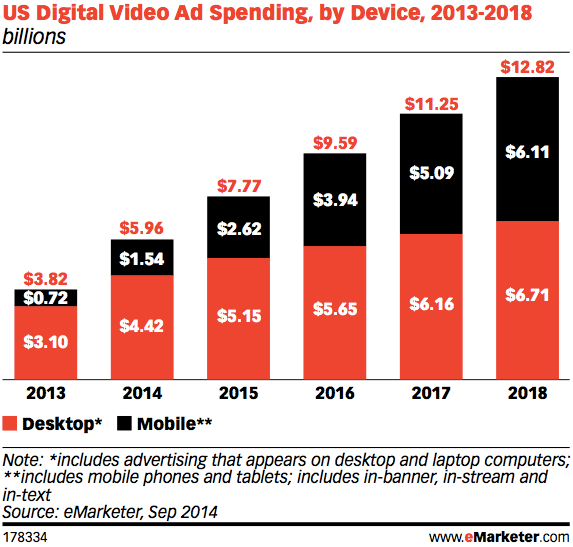 While the growth of viral video campaigns is expected to explode in the coming years — 83% of marketers believe the effectiveness of online video will increase in the next three years, according to Forrester Video is not just something people are passively watching. It's something people are sharing with each other. Yahoo is even embedding video in its SERPs, Google has been doing it for over a year with ‘universal search’ results often showing video thumbnails on the first page of the SERPs, and Gmail is offering a feature that allows users to view YouTube videos in their email messages. If you are not utilizing video marketing or video search engine optimization (VSEO) for your business, how much money are you missing out?

At Reelmedia, we are experts in driving traffic to your website using Video. Our services include:

Be the first to start a conversation